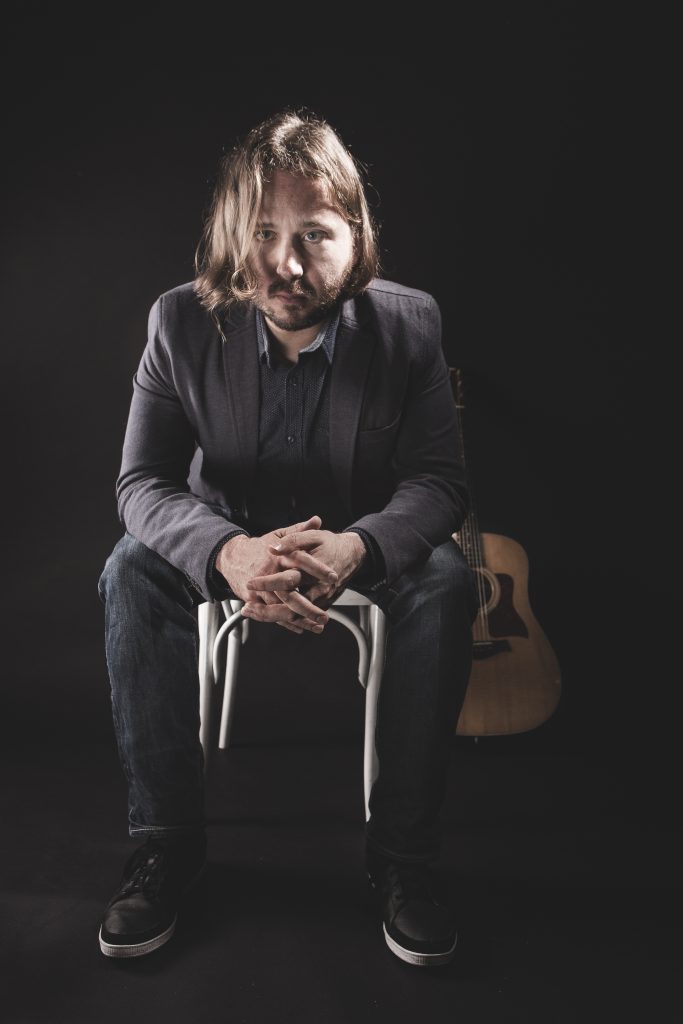 Brian Clifford is a professional singer, songwriter, guitarist and entertainer from Ireland. His style of music can be best described as pop-rock-acoustic. While being a trained vocalist, with a large range, he’s a self accompanied, energetic rhythm guitarist, and having over 15 years experience in the music business, wanting to hire a band is unnecessary. The beat and harmonic joy from his “one-man sound” captivates listeners and gets the girls dancing! The adrenaline rush singing in packed pubs every night is what keeps Brian doing what he does best!

All this within today’s strict noise requirements to be under 90 decibels and at a better price! Brian Clifford has performed more than 1000 gigs across the Europeaan continent, in countries such as, the Netherlands, Norway, Denmark, Switzerland, Portugal and Belgium.
Brian is often asked to play student parties, weddings, marriage proposals, garden parties, children’s events, corporate events and not forgetting unplugged live in the living room concerts. Brian tailors his repertoire to every audience. The Kings of Leon to Bob Dylan and Paul Weller to Nirvana, Foo Fighters, Ed Sheeran and all your favourite Irish ballads … You name it! Brian has even before performed songs in Italian and Portuguese…

Brian Clifford was born in “the people’s Republic of Cork”, in the Republic of Ireland. Early on in his career he performed as the opening act to many well known Irish artists singing only his own songs, he worked as a live sound engineer for people like Luka Bloom, he taught guitar to young children and earned some pocket money with the odd cover gig. In late 2005 Brian left Ireland for Rotterdam, and he now resides in the center of historical Delft, in the Netherlands.

While alongside being a hard working cover-artist, Brian Clifford is of course also a singer-songwriter. He writes songs with an upbeat and rhythmic twist, in comparison to the usual laid-back Singer-Songwriter sound heard these days. Brian spends his free time writing songs and backpacking his way down south east Asia.

Book Brian now, for your garden party, reception, your wedding, the pub or any event. Or check out his party rock band at Most Wanted